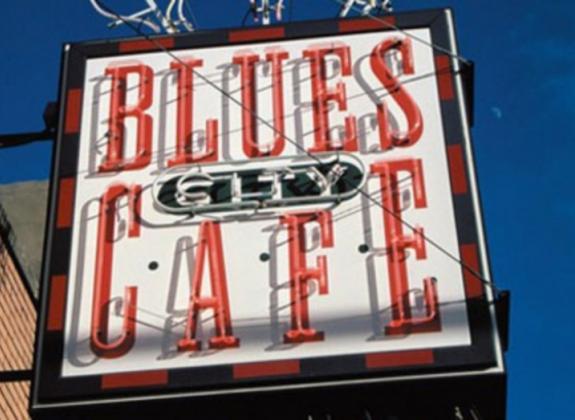 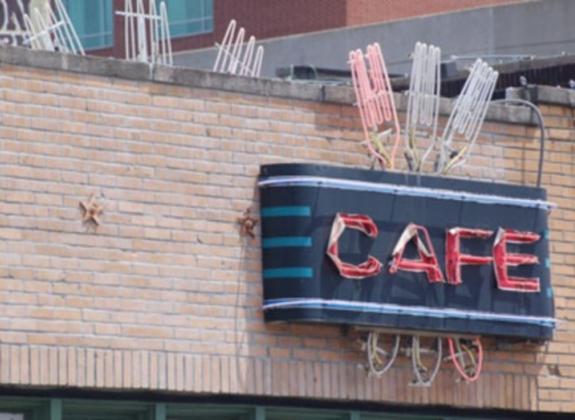 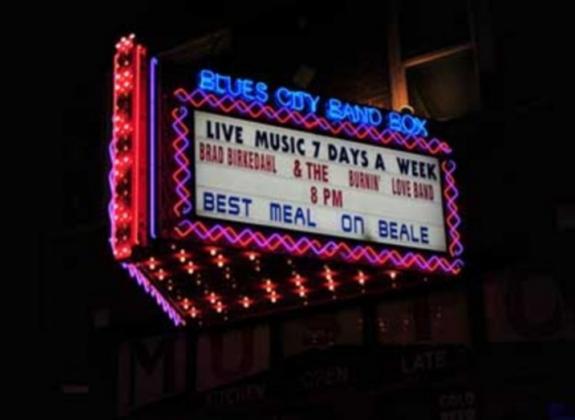 For blues, brews and barbecue head to Blues City Café on world-famous Beale Street. This little corner of Beale has served celebrities from Bill Clinton to Tom Cruise. Remember the scene when Mitch meets FBI agent Wayne Tarrance late one night? Yep, that scene was shot in Blues City Café. They have been featured on the Travel Channel's "A Taste of America, " The Food Network's Bobby Flay Show and in the Bon Appetit BBQ issue. The menu at Blues City runs from juicy burgers to oven-broiled steaks (which are sold by the pound). Their handmade tamales are made with their special blend of beef and the gumbo is thick and tasty with just the right amount of kick. If you are hungry, try their “Best Meal on Beale” platter which serves a half-rack of barbecued ribs (served wet – not dry) and fried catfish (aka catfish perfection) with all the fixins. The Band Box spotlights live music every night so come in for a cold brew and hot tunes. The kitchen is open until 3 a.m. so come back by after a night on Beale Street for a warm apple dumpling or the hot fudge brownie and ice cream. The bar remains open until 5 a.m.