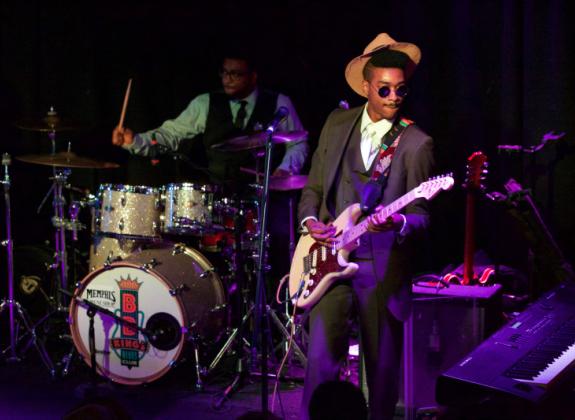 The Delta Blues Museum is dedicated to creating a welcoming place where visitors find meaning, value, and perspective by exploring the history and heritage of the unique American musical art form of the blues. The City of Clarksdale, located at the intersection of Highways 61 and 49 ("the crossroads"), and the surrounding Delta region are known as "the land where the blues began".

Since its creation, the Delta Blues Museum has preserved, interpreted, and encouraged a deep interest in the story of the blues. Established in 1979 by the Carnegie Public Library Board of Trustees and re-organized as a stand-alone museum in 1999, the Delta Blues Museum is the state's oldest music museum. A five-member board appointed by the Mayor and Board of Commissioners of Clarksdale governs the museum. Funded by the City of Clarksdale, admissions, memberships, gift shop revenue, granting agencies and donations, the museum uses public and private funds to carry out its mission.