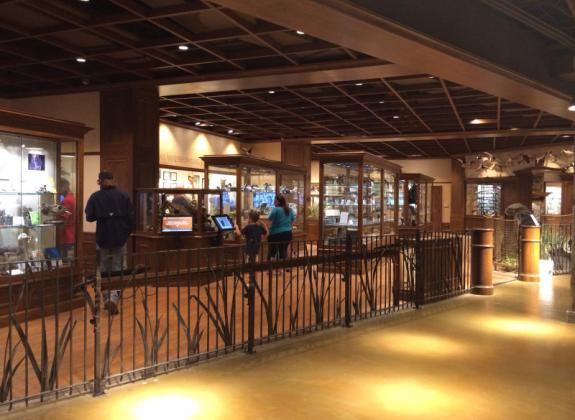 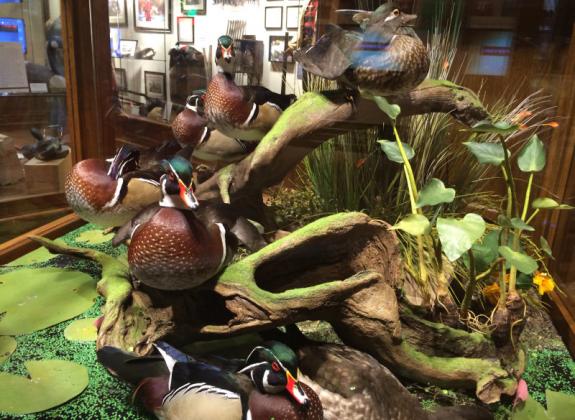 The idea for Ducks Unlimited was born by the winds that created the Dust Bowl. Untold acres of wetland habitat vanished in the 1930s, taking with them the promise of generations of waterfowl. In 1937, a small group of conservationists who realized that the majority of North America's waterfowl breed in the Canadian prairies, organized to raise money in the United States for waterfowl conservation in Canada.

It was the unique idea that became Ducks Unlimited.
Amenities ▲