When people think of Beale Street, often they think of the booze, dancing and general debauchery that takes place on Memphis’ most famous street. But before the sun sets on the Bluff City, there’s a whole other world of food, fun and culture to take in that doesn’t have a minimum age requirement of 21. Here are some of our favorite things to do, along with a helpful tip: Get there before they start carding, usually around sunset on weekends. (Despite all-ages venues and events, it can be hard to get near your destination once carding begins.)

Established in 1876, A. Schwab is an authentic Memphis mercantile experience complete with an old-fashioned soda fountain.

Curated by the Smithsonian Institute, the Rock 'n' Soul Museum tells the entire Memphis music story chronicling the artists and the music that shaped the legacy of that famous "Memphis Sound".

The Memphis location of this national chain offers lunch and dinner and serves as a live music venue with occasional all-ages shows.

Open for lunch, dinner and shopping before it begins carding at 10 p.m. For family-friendly live music, stop by B.B. King's for an afternoon or early-evening show.

Silky’s is so underage-friendly, they offer a kids’ menu. They’ve got a huge outdoor patio and the occasional live show during the early evening and don't forget to say hi to the live goat that lives in a tower.

Back in 1912, Elmer "Doc" Dyer opened his own cafe and created a secret recipe. The "secret" was Doc Dyer's ageless cooking grease, strained daily, continues to produce juicy Dyer's Burgers for almost a century that you just have to try.

This record store offers a collection of CDs, cassettes, videos, DVDs, gifts and apparel celebrating genres from blues and gospel to classic rock and jazz.

A Memphis treasure-turned national sensation on America’s Got Talent, the Beale Street Flippers defy gravity with their amazing acrobatics down the center of Beale Street.

Get that sweet tooth fix at the Sugar Shack. You'll find some of the best fudge on either side of the Mississippi along with an assortment of modern and nostalgic treats for kids of all ages.

Get a little culture or fun at The Orpheum with Broadway shows, a family series, concerts at the intimate new Halloran Centre for Performing Arts and Education  and summer film screenings.

Found right next to the Hard Rock Cafe, The Memphis Music Hall of Fame pays tribute to the Memphis icons who started genres and changed the world with their music.

The home of both the University of Memphis Tigers and the NBA Grizzlies, Memphis’ biggest arena also hosts concerts and special events. Oh, and see those colorful bollards out front? Kids will love the brightly painted "balls," illustrated by two Memphis artists, that tell the story of Memphis' musical roots! 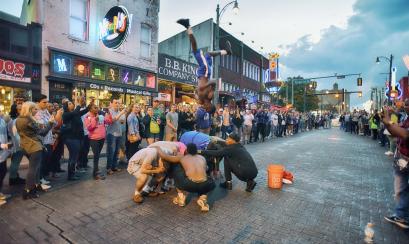 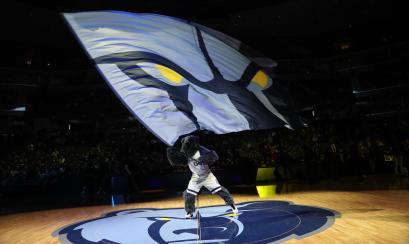 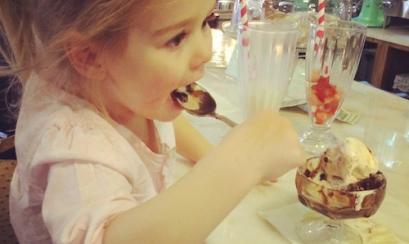 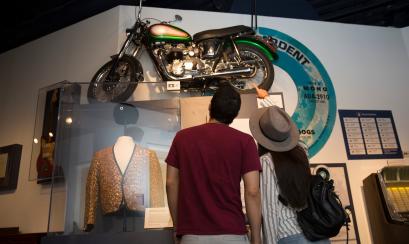 Beale Street is fun for the whole family 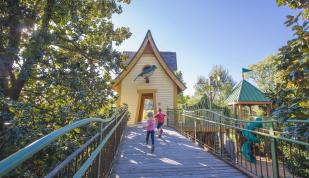 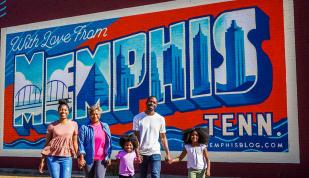 Free Things To Do In Memphis With Kids 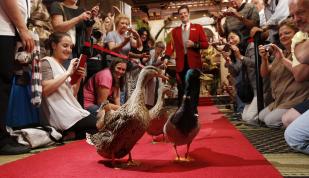 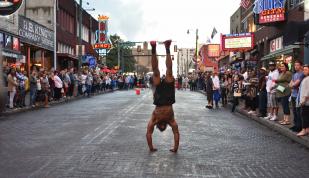 Downtown Memphis is Great for Kids of All Ages