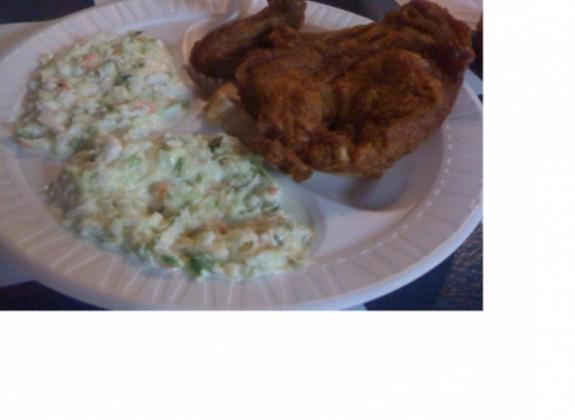 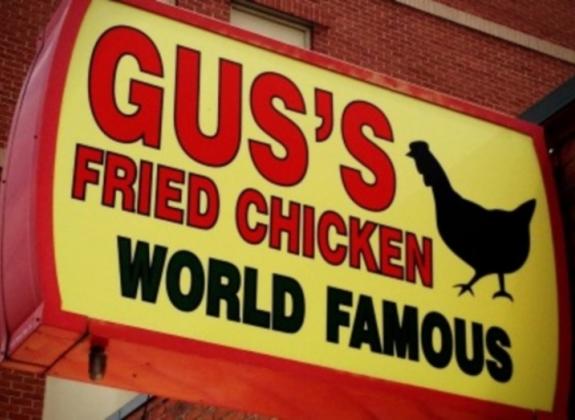 Gus's World Famous Fried Chicken is a popular spot in Downtown Memphis. This casual eatery features world-famous hot and spicy fried chicken. Gus's chicken is a little different each time you try it. It's got that handmade character a little of this, a touch of that, a pinch of love, a dash of hot. Once in a while it'll be so spicy the tears come. Usually, the heat is more gentle, like the touch of an old friend. As Ed Levine wrote for Serious Eats in 2007, "Gus's Chicken is still perfect, crisp golden-brown on the outside, moist and succulent on the inside, and salted and seasoned with just enough cayenne pepper to let you know it's there." Even on the spiciest days, once that signature flavor hits your tongue you know you must finish the crunchy, crispy skin and moist, tender meat. The tears will dry, the tongue will heal. But missing a minute of that soul food tradition? Now that would hurt. GQ Magazine cited Gus's in 2001 as one of the top five restaurants in the country worth hopping on a plane for a meal. Where the Locals Eat gave Gus's the title of "Best Fried Chicken" for 2010. In 2015, MSN named it the best fried chicken spot in America and locals have named Gus's a top spot for many years running. Reservations are not accepted and the small space can get crowded during peak meal times. Call ahead and grab your order to-go for quicker service.