Memphis is a city greatly influenced by African Americans. One cannot overlook the city’s involvement in the civil rights movement along with its role in black history. From the thriving oasis of black-owned business that was old Beale Street to the death of Dr. Martin Luther King, Jr. in 1968, Memphis played a vital role.

National Civil Rights Museum
Begin your journey at the National Civil Rights Museum, located at the Lorraine Motel, the assassination site of Dr. Martin Luther King, Jr. The museum chronicles vital events of the American civil rights movement, along with the legacy of the movement to inspire participation in civil and human rights efforts globally. The museum includes exhibits that shed more light on the Montgomery bus boycott and the Memphis sanitation strikes.

Memphis Rock ‘n’ Soul Museum
Next, at the Memphis Rock ‘n’ Soul Museum, you’ll experience just how enormous the movement of music was, and how musical pioneers who, for the love of music, overcame racial and socio-economic barriers to create sounds that shook the entire world. The museum covers everything from cotton field sharecroppers all the way to the explosion of Sun and Stax Records.

Stax Museum of American Soul Music
Further your music education in Soulsville with the Stax Museum of American Soul Music. Housing more than 2,000 cultural artifacts dating back to the 1959 launch of Stax Records, this tiny studio cranked out a huge catalog of hits from soul icons like Isaac Hayes, Otis Redding, Wilson Pickett, Rufus Thomas, the Staples Singers and more. On the original site of Stax Records, this 17,000-square-foot museum celebrates and promotes America’s soul music roots and its cultural heritage.

Heritage Tours
Embark on a journey through Memphis highlighting African-American sites and contributions to the city’s heritage with Heritage Tours. Tours include locations that served as leading slave trading centers, plantations of the South, antebellum homes and history of the Union occupation in Memphis. The tour includes a stop at the Slave Haven/Burkle Estate, where trap doors and secret cellars reveal runaway slaves’ escape routes in this pre-Civil War station of the Underground Railroad. An astonishing display of 19th century furnishings, bills and artifacts tells the story of the Underground Railroad and of the heroes who helped hundreds of runaways find the path to freedom.

Beale Street
Call it a night with a walk down Beale Street. Once the heart and soul of Memphis’ African-American culture with its dance halls, barber shops and other black-owned establishments, today’s Beale Street has re-emerged as the city’s entertainment hub for live music, sizzling soul food and exotic gift shops. 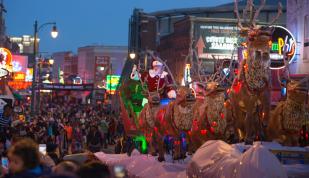 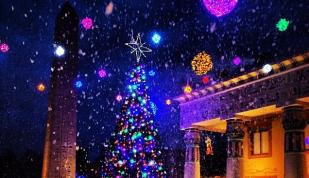 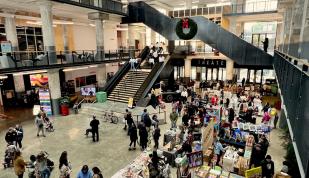 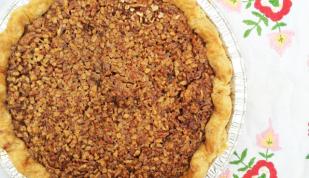 What's Open On Thanksgiving In Memphis 2022 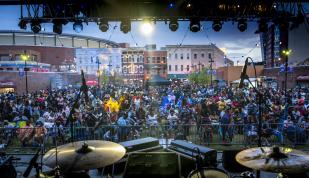