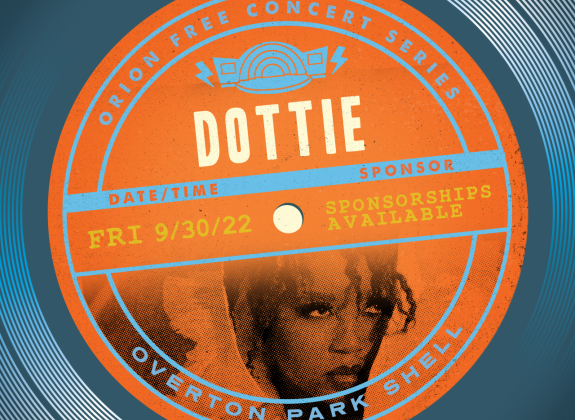 Dottie is a singer/songwriter from Memphis, TN. Influenced by her southern roots, Dottie’s musical style is best described as “A lot of soul, a bit of rock, and an RnB fusion”. Moving to Los Angeles in 2013, she began a career as a background vocalist touring around the world with artists such as Ciara, JLo, Jessie J, and Ella mai. Dottie has also worked with artists such as Kendrick Lamar, Chrisette Michele, Raphael Sadiqq, Monica, Tinashe, Merran Morris and more.

After suffering an incredible loss in 2019, Dottie has since taken the strength from her late mother and turned grief into art. Actively working on her debut album wittingly titled “Not Yet Titled” is slighted for an early summer release. She’s bringing her classic soulfulness and vulnerable lyrics on an RnB ride through the south. Check out her latest single “Peaches and Cream” out now and keep up with the journey by following her on all Social media platforms at @AphroDottie1