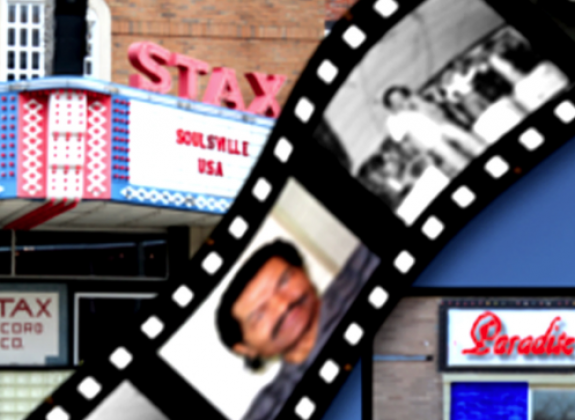 The Birth of Soul Music is a documentary film that was made in Memphis with the purpose of exploring music history from Memphis, Detroit, and Philadelphia. These were the hotbeds for music and the sound of soul music.

Memphis' three-night concert event ends a 10-city tour and includes a showing of the newly developed feature film "The Birth of Soul Music" showcasing all tour cities and their history of soul music, plus live concerts each night from Grammy winner Bobby Rush, Larita Shelby, and Brigitte Purdy.

The concept of "The Birth of Soul Music" was created by Memphian George W. Tillman Jr., producer, writer, and director of the documentary. Filming will be done in Memphis, Atlanta, Chicago, Nashville, Detroit, Houston, Philadelphia, New Orleans, Jackson (MS), and Birmingham, highlighting the cities' historic contributions to music and how it has impacted, influenced, and inspired today's artists. This footage will later be incorporated with the documentary to create a feature film. 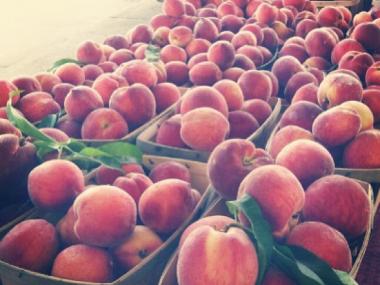 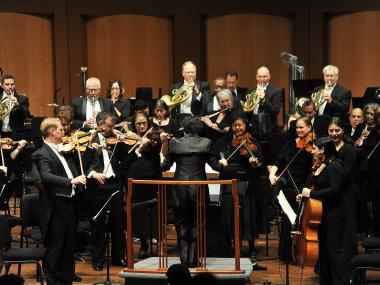 The Orpheum Presents: Candlelight Concerts: Symphony Sounds: Made for Brass 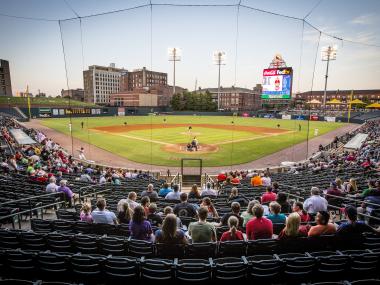