See the Film, Live the Legacy

you know you can't wait to see it
FIND TICKETS FOR "ELVIS" IN YOUR AREA
Baz Luhrmann's "ELVIS" premieres June 24, 2022
get tickets

From Oscar-nominated visionary filmmaker Baz Luhrmann comes Warner Bros. Pictures' drama "ELVIS," starring Austin Butler and Oscar winner Tom Hanks. A thoroughly cinematic drama, Elvis’s (Butler) story is seen through the prism of his complicated relationship with his enigmatic manager, Colonel Tom Parker (Hanks). As told by Parker, the film delves into the complex dynamic between the two spanning over 20 years, from Presley’s rise to fame to his unprecedented stardom, against the backdrop of the evolving cultural landscape and loss of innocence in America. Central to that journey is one of the significant and influential people in Elvis’s life, Priscilla Presley (Olivia DeJonge). 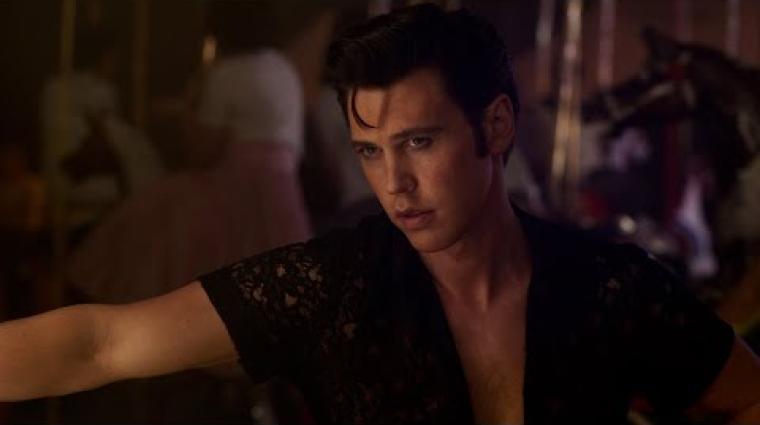 Can I visit the places depicted in the film?

Baz Luhrmann recreated Memphis to film ELVIS on Australia's Gold Coast, but you can visit the real locations in Memphis, Tennessee, where Elvis spent his childhood, got his start as a recording artist and lived throughout his career. Elvis' home was and will always be Memphis. 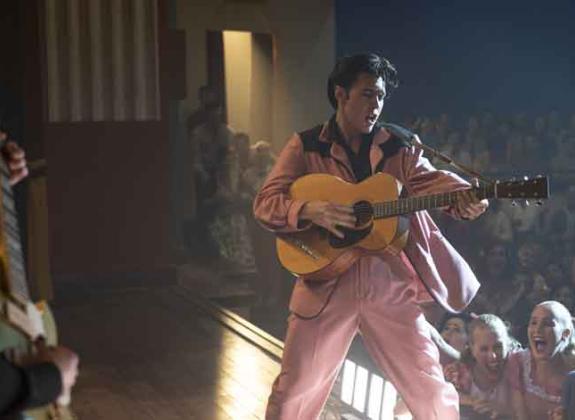 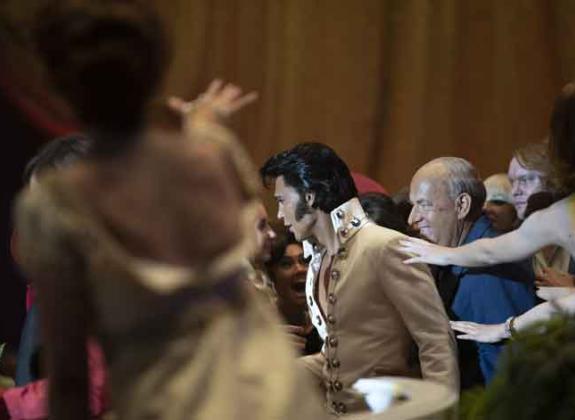 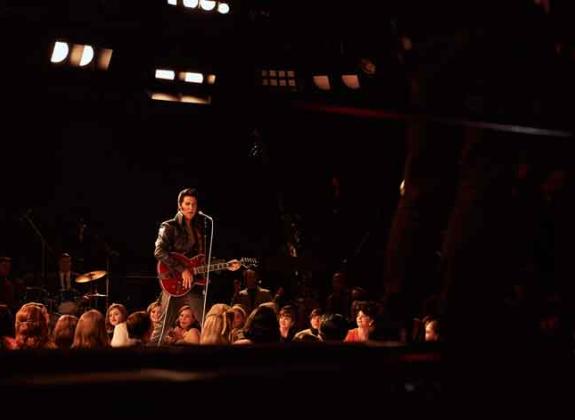 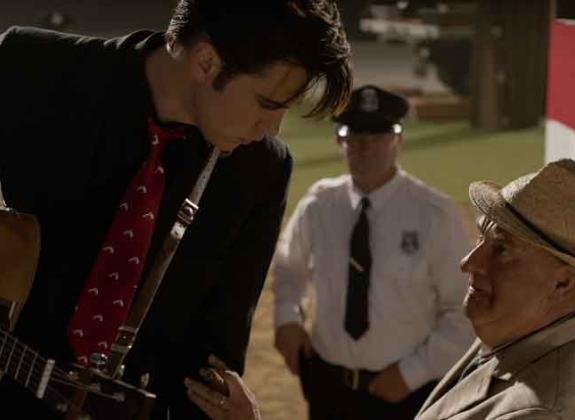 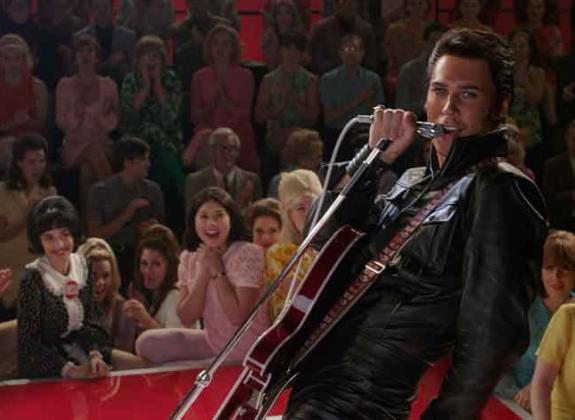 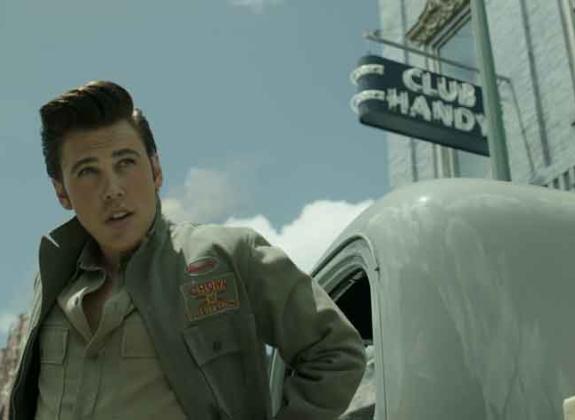 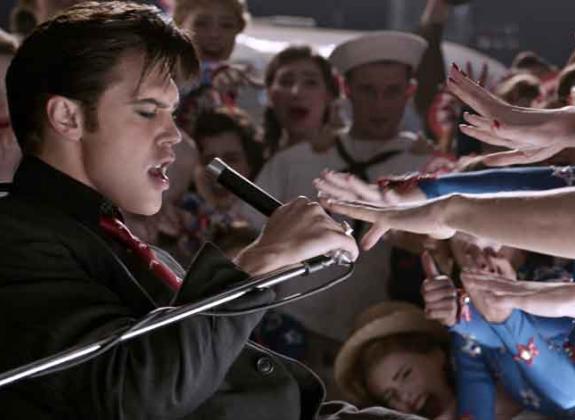 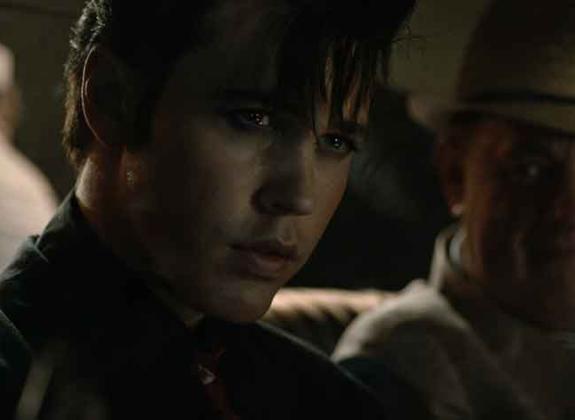 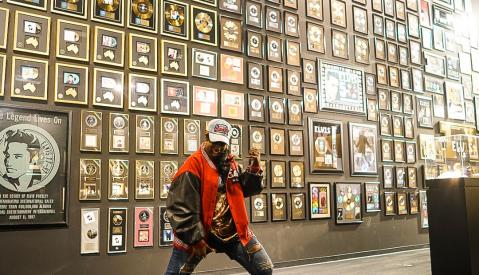 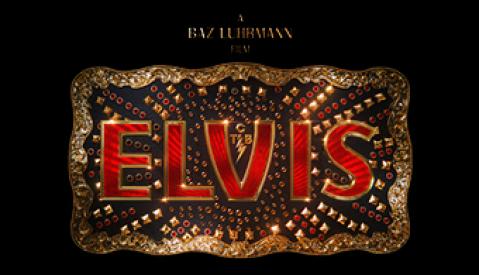 See the Film, Live the Legacy of "Elvis," a Baz Luhrmann Film 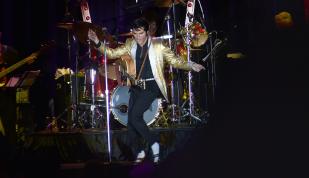 Elvis Tribute Artists: Everything You Want To Know 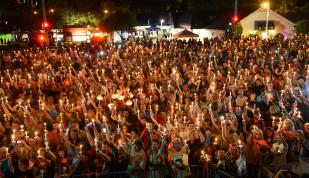 Everything You Need to Know About Elvis Week 2022 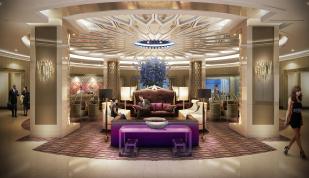 Experience the Guest House at Graceland 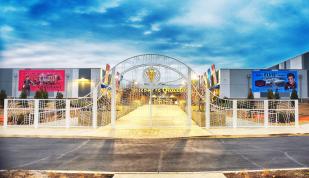 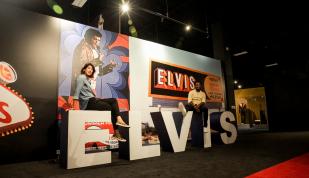 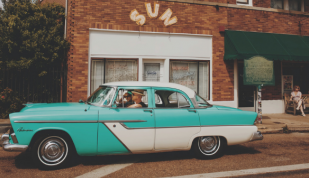 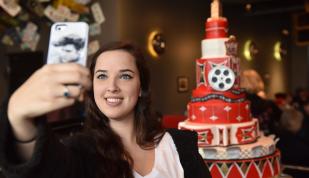 WE'RE ALL SHOOK UP ABOUT THESE EVENTS 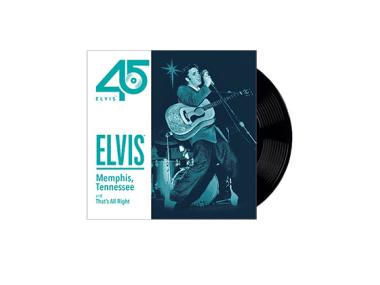 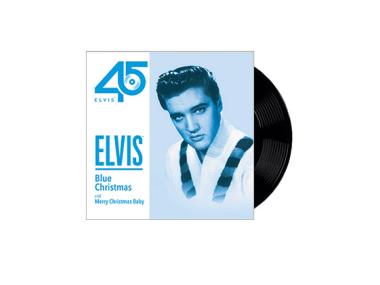 When will Baz Luhrmann’s ELVIS premiere?
Baz Luhrmann’s ELVIS will have its world premiere at Cannes this year, marking Luhrmann’s fourth film to go to the prestigious festival, following his lush interpretation of “The Great Gatsby” in 2013, his musical “Moulin Rouge!” in 2001, and his first feature, “Strictly Ballroom,” in 1992.

How did Austin Butler audition for ELVIS?
ELVIS star Austin Butler reached out to filmmaker Baz Luhrmann to audition for the role by submitting a video of himself playing the piano and singing the popular song “Unchained Melody,” which Presley had covered in 1977, and which appears on the ELVIS soundtrack.

Who is Colonel Tom Parker?
Oscar-winner Tom Hanks stars in ELVIS as the music icon’s only manager, Colonel Tom Parker, who started Elvis off in a touring company of performers that included country musician Hank Snow.

Where was ELVIS filmed?
ELVIS takes place primarily in Tupelo, Mississippi; Memphis, Tennessee; Las Vegas, Nevada; Hollywood, California; and the various U.S.-based locales where Elvis performed throughout his career. However, the film was shot entirely on Australia’s Gold Coast, on the massive Village Roadshow sound stages, and surrounding locations.

How was Beale Street recreated for ELVIS?
Part of the action in ELVIS takes place along Memphis, Tennessee’s legendary Beale Street; the set took the production crew 12 weeks to build and, for authenticity, was constructed on a slope, like the real locale was at the time.

How was Graceland recreated for ELVIS?
To serve the story in the movie ELVIS, the filmmakers created Graceland as it appeared in the periods covered in the film, specifically the late 1950s, `60s and `70s. Production designers Catherine Martin and Karen Murphy and their teams pulled architectural details from blueprints provided by the Graceland Estate in order to recreate the elements of the home for the movie ELVIS. The ELVIS filmmakers viewed Graceland as a symbol and expression of Elvis’s success and built the interior sets on the massive Village Roadshow sound stages in Australia’s Gold Coast to reflect this. The exterior façade of Graceland was constructed on a rural property in the Gold Coast that possessed remarkably similar topography to the actual site in Memphis, including the pitch of the grassy slope leading up to the house. The ELVIS filmmakers built the interior sets to show Graceland the way it appeared when Elvis first purchased the house, and also changed elements to show updates the family made over time—for example, the floorboards seen when Elvis and his parents moved in are later carpeted in red shag for scenes that take place after the real Elvis had this bold design element installed.